The third edition of Dubai Modest Fashion Week kicked off on Thursday, November 18, 2021, with a large local and international presence in the United Arab Emirates of dignitaries in the world of fashion to partake in this year’s event.

In this context, the British-Syrian presenter, Leen Clive attended this extraordinary event, as she played a key role in the course of the ceremony. She delivered a speech in which she highlighted the diversity and inclusiveness in modern fashion. She also promoted her mental health and well-being campaign that she will shed light on during her participation in the Mrs World contest early next year.

On the other hand, Leen met Sheikh Obaid bin Suhail Al Maktoum, in addition to her meeting with the world-famous designer Manal Ajaj, who will be the main supervisor of Leen’s appearance during the Mrs World Contest. The initial designs were amazing, as Leen indicated her great enthusiasm for wearing the final designs on the stage in Las Vegas.

It should be noted that the event will continue until the 20th of November, and the Modest Fashion Week will present a different perspective in a modern and creative way for every woman.

With Product You Purchase 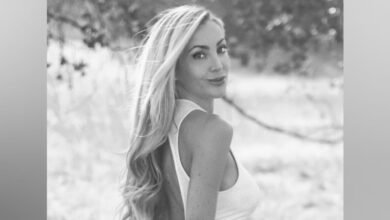 Agustina Brum: An Icon of Beauty and Fashion 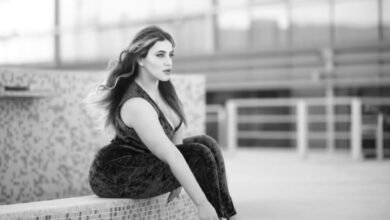 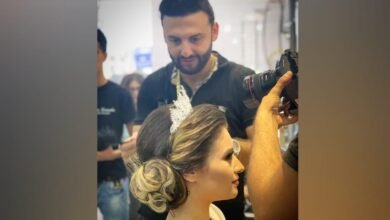 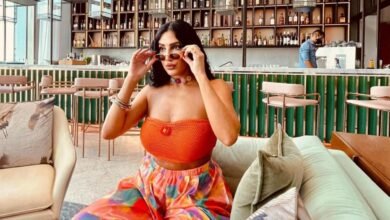